Clermont Elementary School was established in 1968. Construction of our school began in December 1967 and was not completed in time for the opening of schools the following September, so for the first three months of the school year Clermont’s students were housed at Bush Hill Elementary School. Clermont officially opened its doors to students on December 2, 1968, following the Thanksgiving holiday weekend. Our first principal was Peter M. Manno.

Did you know that Clermont Elementary School opened during the first year that Fairfax County Public Schools (FCPS) began offering kindergarten in all schools?

Declining enrollment was not unique to Clermont. Schools throughout eastern Fairfax County experienced similar challenges at this time because there were fewer families with young children living in the area.

Enrollment continued to decline at Clermont until 1980, when the closure of Wilton Woods Elementary School boosted the enrollment at Clermont to approximately 400 students.

In 1981, Fairfax County voters approved school bond funding to renovate and build an addition to Clermont Elementary School. The renovation project began construction in the spring of 1983 and was completed at a cost of $732,400. Prior to this time, physical education classes were held in a two-classroom wing on the north side of our building. During the renovation, the gymnasium was attached to this wing and the P.E. classroom was converted into a music room. 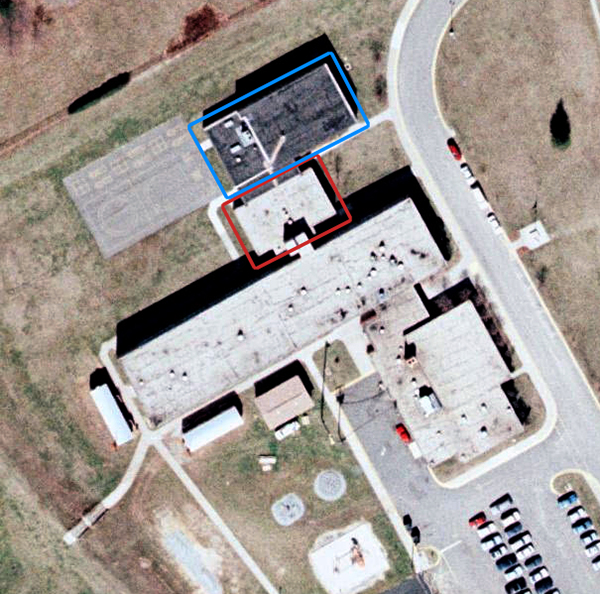 Pictured above is Clermont Elementary School in 1990. The gymnasium (highlighted in blue) was attached to an existing two-classroom wing of the building (highlighted in red). These two classrooms were used at various times for kindergarten, physical education, and music. Courtesy of the Fairfax County Park Authority. 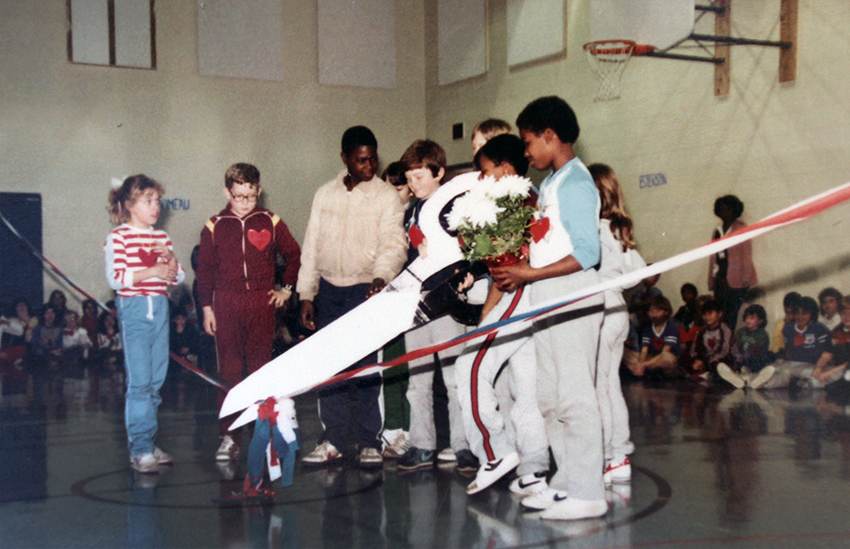 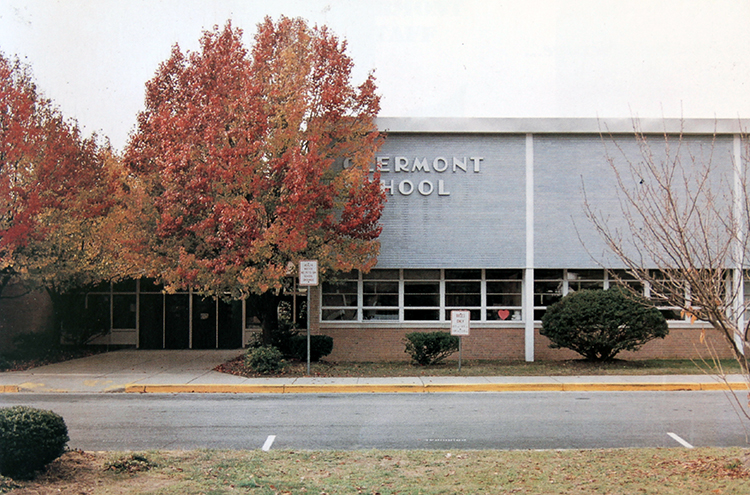 In the summer of 2013, construction began on a two-year, $13.6 million renovation of Clermont Elementary School. Follow the progress of the construction in this series of photographs. 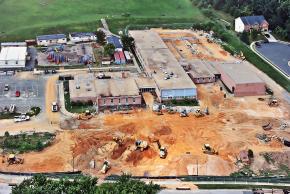 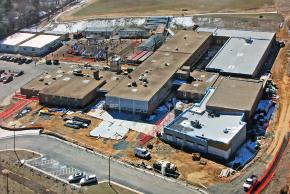 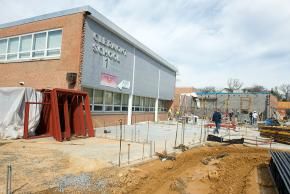 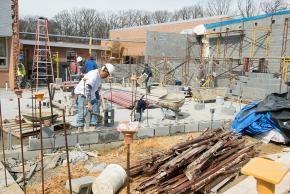 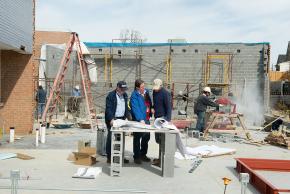 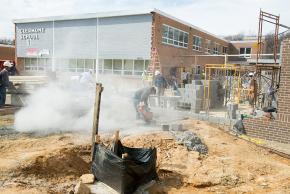 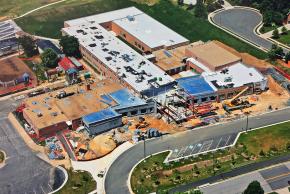 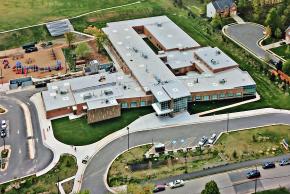 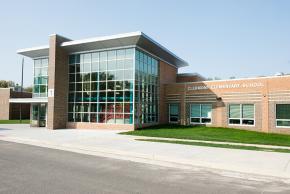 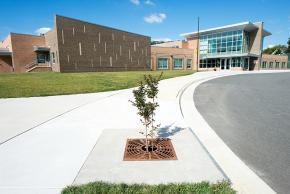 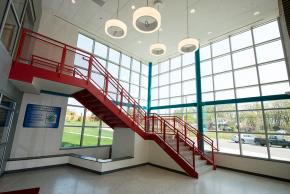 In 1982, the Washington Post published an article entitled No More Dull Essays – These Kids Are Writing Books! The article highlighted a revamped reading and writing program at Clermont that encouraged students to write, illustrate, and bind their own books. The completed books were placed in an area called the “Young Author’s Corner,” and students were encouraged to read their peers’ work.

What’s in a Name?

Have you ever wondered how Clermont Elementary School got its name? Find out in this video produced for the Fairfax County Public Schools cable television channel Red Apple 21.

In 2018, Clermont students, staff, and families, past and present, celebrated our school’s 50th anniversary. Take a moment to watch this video slideshow created by John Eisinger for the 50th anniversary celebration.

Thirteen principals have led Clermont Elementary School since our founding in 1968. We are still looking for a picture of our second principal, Regis R. Lacey (1974–77). 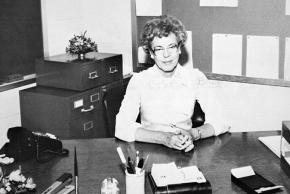 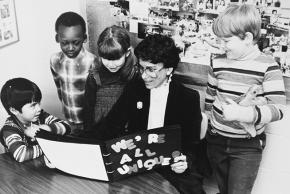 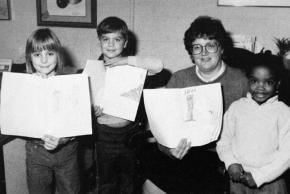 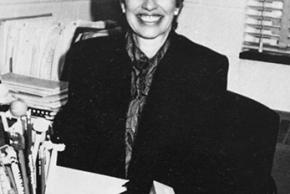 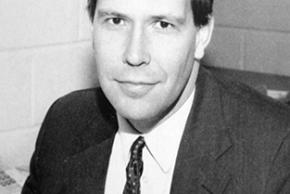 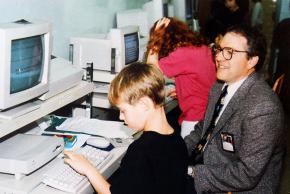 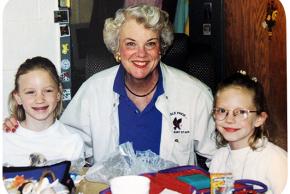 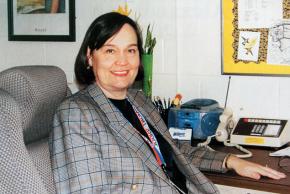 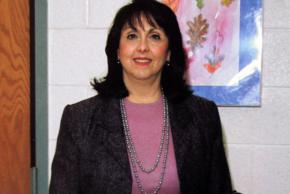 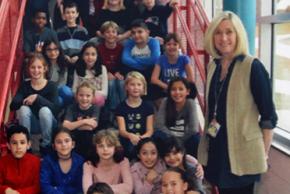 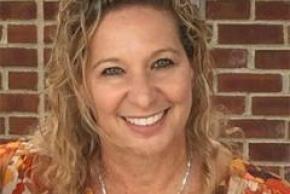